About Us | Accountants Brierley Hill

Thomas Nock Martin Accountants Brierley Hill, can trace its roots all the way back to 1905. It was then founder Thomas Nock (1875-1940) decided to change his career path. He decided that work as a clerk in a local tube works wasn’t what he wanted from life. Nock noticed that whilst the Black Country was the industrial heart of Britain, its financial services were largely under serviced.

However, whilst it was easy to spot the gap in the market, on paper, he was rather under qualified. Nock realised that in order to succeed he needed a professional qualification. Therefore, rather late in life (30), he became articled to Arthur Mason of Dudley. He paid Mason the princely sum of fifty-two pounds and ten shillings for the privilege – a staggering £30k in today’s money!

Once qualified Nock set up on his own practice. Looking after the bookkeeping and accountancy affairs of local chain makers, iron founders, brewers and galvanisers, and his practice quickly flourished.

In 1939 Thomas Nock’s nephew, Burt Nock (1913-1976), joined him as his partner and there is a continuing Nock family presence at the firm to this day.

The fact that Thomas Nock Martin has survived depressions, recessions and world wars simply proves that we are a team to trust.

A History of Success

Our long-standing history is an accolade to our success, which we are very proud of. That’s why we work alongside the most successful, hardworking and ambitious people in business. People who have appointed a Thomas Nock Martin chartered accountant to work with them.

Why? Because they know that we will not only deal with their tax and accounting issues, but will be a trusted business partner. As well as someone they can count on to do more than the number crunching. 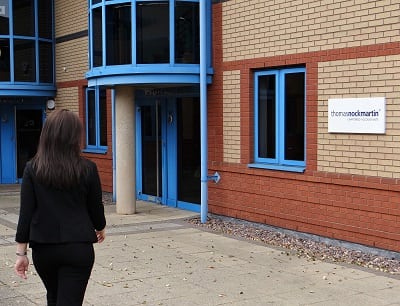 To find out more about TNMCA and the services that we offer, get in touch with us today! 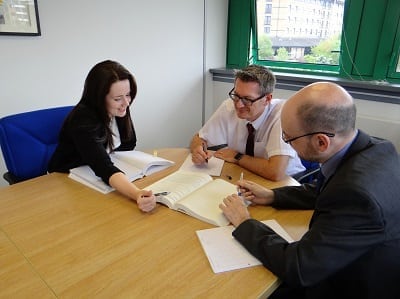