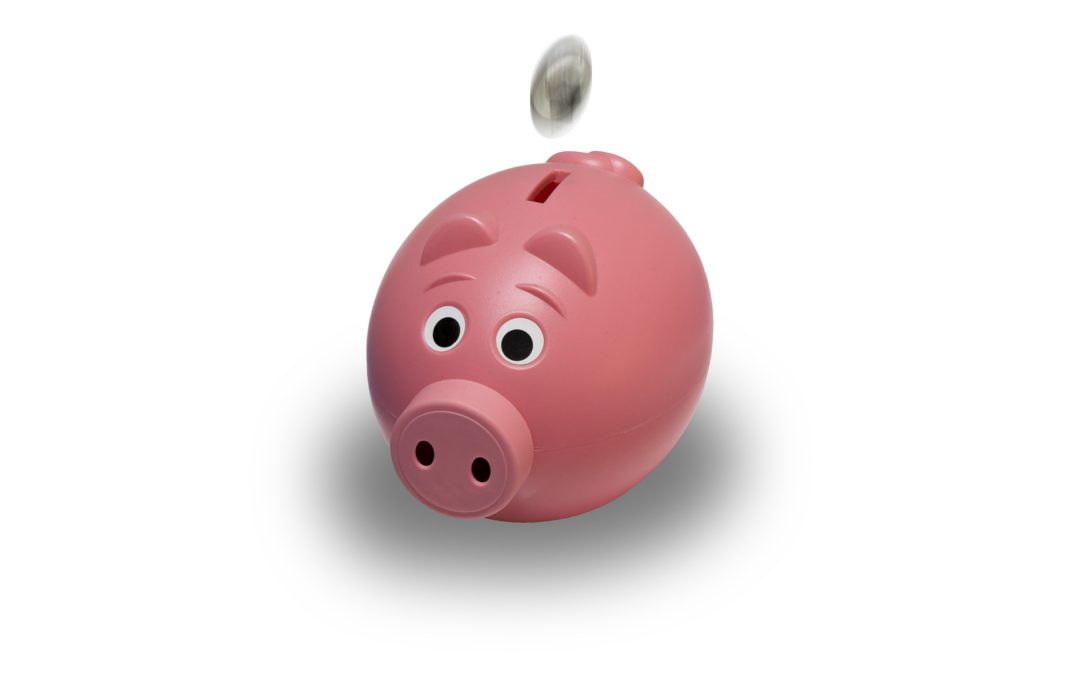 The 6 April 2015 pension freedoms represented a major shift in how you can access your pensions. It means anyone aged 55 and over can take the whole amount as a lump sum, paying no tax on the first 25%. The rest is taxed as if it were a salary at their income tax rate. However, pension withdrawal using the flexi-access pension rule comes with stipulations and costs that many people are unaware of. The rules are complicated, so you should try to understand them before you act.

What is pension flexibility?

Flexible pensions were introduced from 6 April 2015. The rules apply to ‘defined contribution’ or ‘money purchase’ pensions. Those where you have saved up a ‘pot’ of cash or investments, and have to choose what you do with it.

What’s the catch with pension freedoms?

Since the introduction of pensions freedoms, more people than ever are withdrawing their money early using the flexi-access rule. In doing so, people face the following consequences:

Why is notifying other pension companies so important?

In 2006, HMRC introduced rules which means they can fine you if you withdraw cash. This counts as flexi-access from one of your pension funds, but do not notify other pension companies (with which you have savings) within 91 days. The fine will set you back an initial £300 and then £60 per day thereafter, until you supply all of the required information.

What tax will I pay?

Any money you take from your pension scheme using flexible drawdown will be added to your income for the year and taxed in the normal way. Large withdrawals could push you into a higher tax band so bear this in mind when you withdraw from your fund.

A recent article published by The Times suggests that HMRC cannot provide information about the number of individuals it’s penalised because they were unaware of any consequences accessing their pensions may have. Steve Webb, former Minister of State for Pensions, asked HMRC how many people had been fined for so-called pension notification breaches. Its response was that obtaining the data would “exceed the Freedom of Information costs limit”. This reply suggests the answer is unknown.

Plan ahead: for example, you might pay less tax on money from pensions if you take it in stages, spread it out over a number of tax years, or wait until after you have stopped working. If you need to talk to us please call us on 01384 261300 or visit our website for more information. Thomas Nock Martin can help you understand pension freedoms so you get the most out of your money.

We never want our clients to pay more tax than they need to. Thomas Nock Martin specialises in small business tax so get in touch to see how we can help you. You may also be interested in our previous blog on VAT partial exemption.

I'm fine with this

You can use this tool to change your cookie settings. Otherwise, we’ll assume you’re OK to continue.

Some of the cookies we use are essential for the site to work.

To control third party cookies, you can also adjust your browser settings.